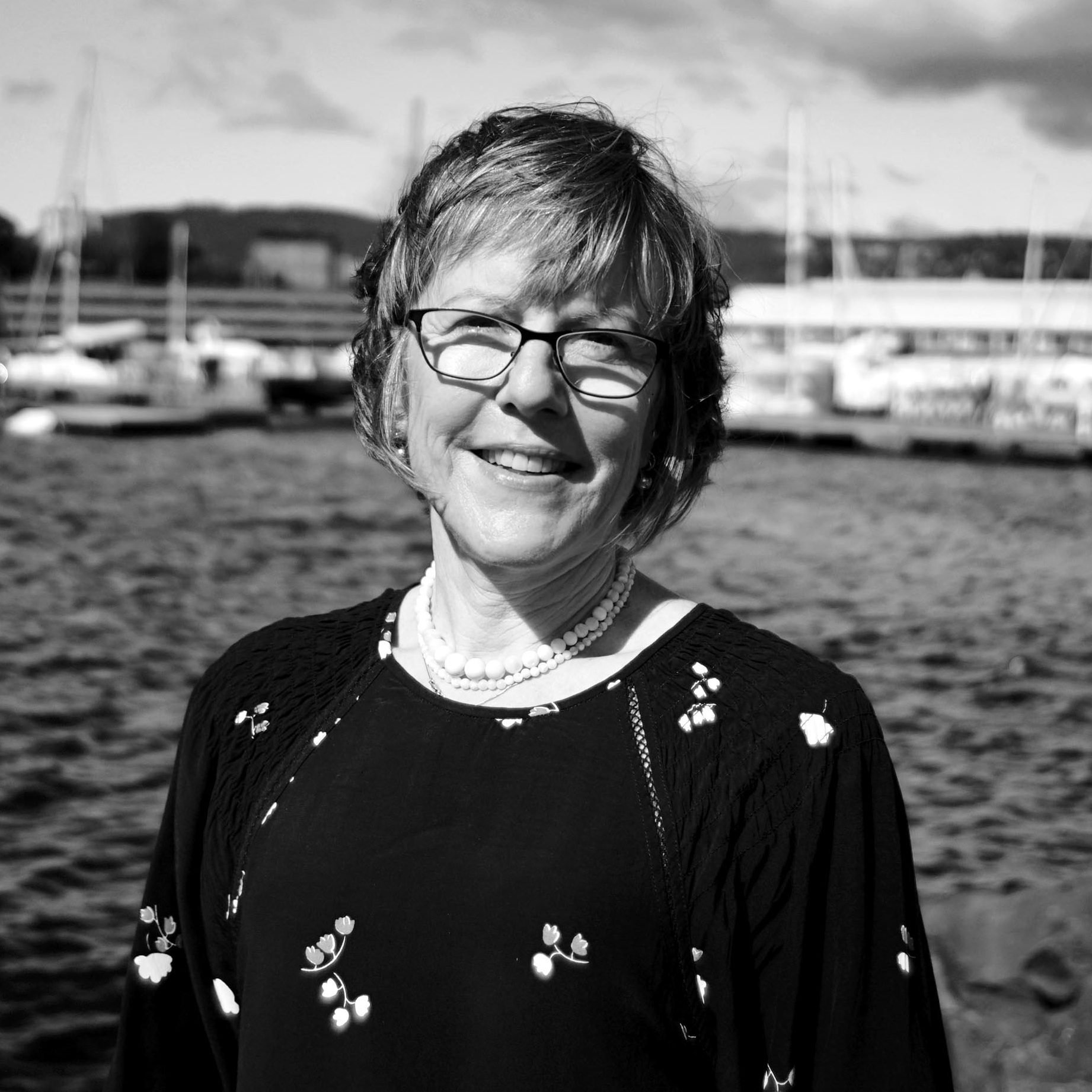 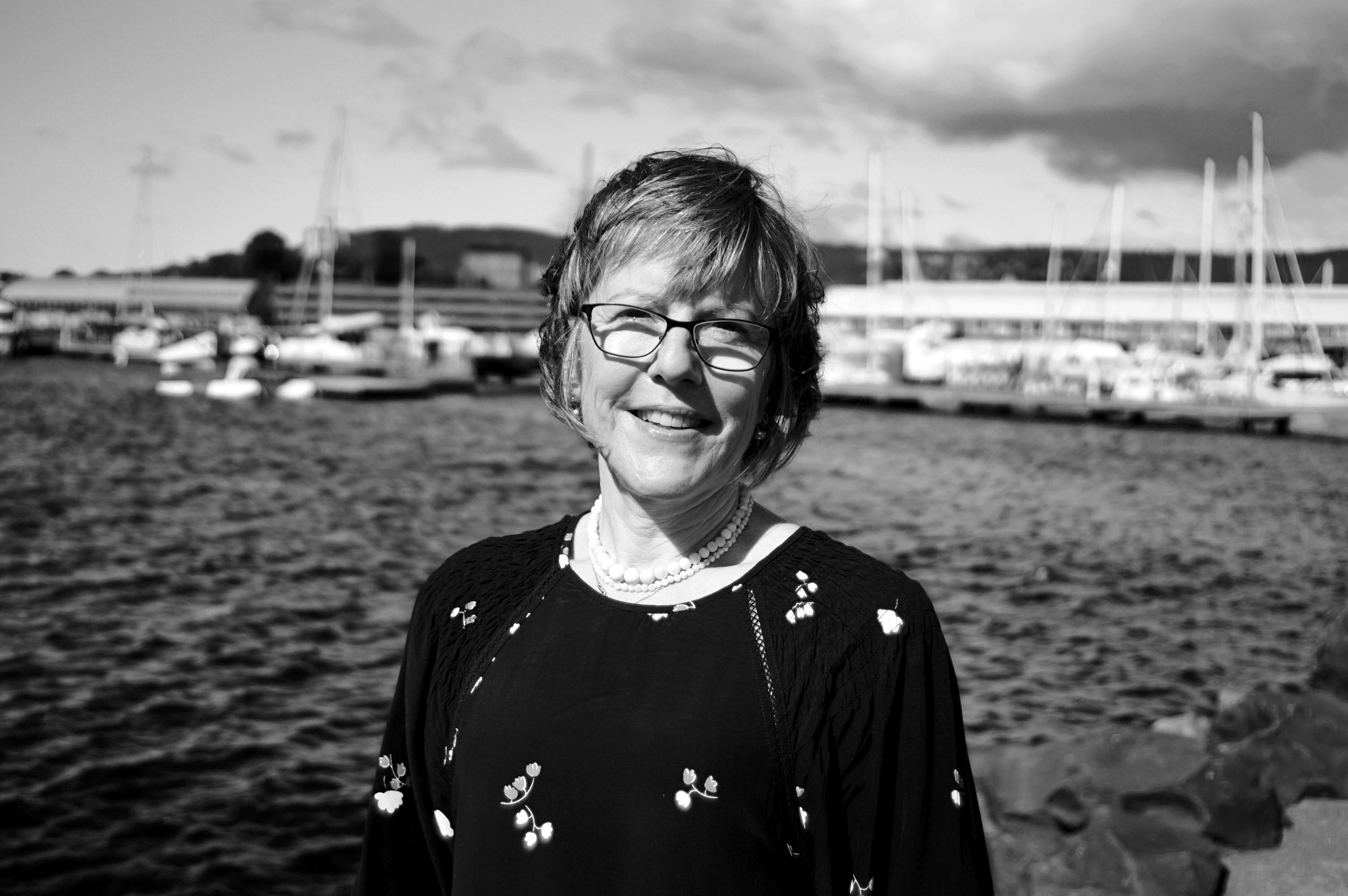 Hazel Bucher has been an Aged Care Mental Health Nurse Practitioner (NP) in Tasmania for 10 years. Hazel was attracted to working in aged care because of its complexities and rewards, where small timely interventions can make a significant difference to an elderly patient.

Please share with us your nursing journey and what influenced you to become a NP.

After a 13-year break from nursing, I returned with a renewed energy, focus, passion and enjoyment for nursing. I wanted to make a difference. As I reviewed my options the emerging advanced clinical role of NP stood out for me as a role in which I could not only make a positive difference to patients, but also to nursing itself.

Expanding the boundaries of nursing was an exciting motivation for me. As the second employed NP in Tasmania, I understood I was a part of the introduction of significant change into the health care landscape in terms of workforce reform. Through my involvement in assisting to establish the NP role, I believed other nurses could see this progress in action and be similarly motivated.

Following from my previous years of experience in the acute sector and residential aged care (RAC), I ‘crept up’ to the Masters by initially completing a Graduate Certificate in Geriatric Rehabilitation. I continued to a Graduate Diploma in Aged Care and then onto a Master of Nursing Science – Nurse Practitioner degree.

Once endorsed as an Aged Care NP, my first role was in the specialty area of Older Persons Mental Health. It was during the first few years within this role that I continued further education to complete a Graduate Diploma in Mental Health. Part-time study had become a way of life by then!

Why did you choose your scope of practice?

After my 13-year break, I came back to nursing with a more mature view in my work. I wanted to make a difference as a nurse, and I saw an opportunity to do this within the Aged Care sector, as the population is aging, and the area seemed to be open to innovation.

I now work with a GP, providing in-reach care to the residents we look after. A Geriatrician also works with us on a referral basis. In this model, I visit two days ahead of the doctors planned visits and deal with the clinical issues that have arisen since the last visit.

I have also taken the lead with one RAC facility where I visit the residents weekly and the GP I work with visits every three months or so. It is very rewarding to me as I am able to be fully involved in the whole patient’s journey. I am very excited about being able to take the clinical lead for 11 residents I currently care for.

I love my work as I get to know older people. I enjoy hearing their experiences, I especially value the elderly Culturally and Linguistically Diverse (CALD) population’s life experiences. Growing up in Tasmania, the Second World War and its effects on people has been 2-dimensional until I met the people who have experienced it firsthand; a 97 year old Russian man who had fought with the French Resistance and who learnt generosity from war, as the French people had looked after him for the 2 years he was with them; an 86 year old lady from Germany who took a massive risk and fled as a 16 year-old from the enforced labour camp where she was interned to freedom with her 18 year old friend with luck on their side as the bullets aimed at them didn’t find their mark.

The privilege of providing timely nursing care, assisting and supporting modifications to changes in care and treatment plans within my scope which improve clinical stability are profound. I also value the qualities of the geriatricians and old age psychiatrists I work with and enjoy the collaborative teamwork which is a significant factor in job satisfaction.

What have been the highlights of working as an NP?

Within the space of 2 weeks late last year, I received three comments which sum up the highlights for me, each affecting different NP spheres of influence, patients and their families, nursing staff and doctors.

The first comment was from a patient’s son, expressing his gratitude for the support and care I was providing weekly to his father in a residential care home, including the difference it made to the well-being of his dad. He was thanking me and calling me doctor, I had the greatest pleasure in explaining to him that I was in fact a nurse; that in my NP role I was able to respond to many of his father’s issues from a nursing perspective, whilst autonomously making judicious treatment changes within my scope, monitor the outcomes which augmented the doctor’s management plan, resulting in improved clinical outcomes.

The second compliment was received from an enrolled nurse in another facility where I visit weekly. After discussing a clinical issue with a resident and modifying the treatment plan, she spontaneously said “I wish you were every doctor’s nurse practitioner”. Her comment was related to the approachability of a NP versus a doctor for her, resulting in improved outcomes for the resident historically only accessible via doctors. I also could see the flow-on effect my role provided with timely additional clinical support for residents often with minor but important clinical issues that could be initiated by RACF staff. Her clinical efficacy was enhanced ultimately affecting her job satisfaction and simultaneously patient outcomes.

Then lastly, one of the doctors I work with after a phone call about a resident said “Thank you - I really appreciate you”. This comment was in relation to my responsive practice of visiting this unstable resident every second day, making changes to the treatment and providing a current handover of relevant clinical information as he hadn’t been able to visit due to his regular workload, reflecting an appreciation of the NP role.

What are you hoping to achieve in your current role as a NP in the next 10 years?

My goal for the next 10 years is to further embed the NP role into health care by continuing to work as an aged care NP in my own business, which allows great flexibility and provides a constant dynamic element to my development, mentoring aged care nurses who have taken the step toward NP endorsement, providing support and education to define and strengthen the specialty of ‘aged care nurses’, continuing to be involved in post graduate university aged care units and being involved at a higher level to affect the language in health care to increase the visibility of nurses and nurse practitioners.