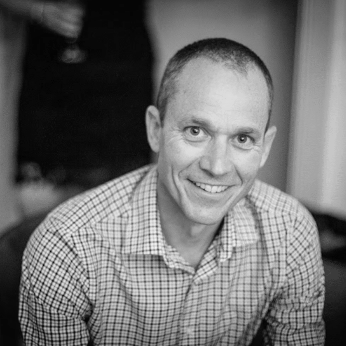 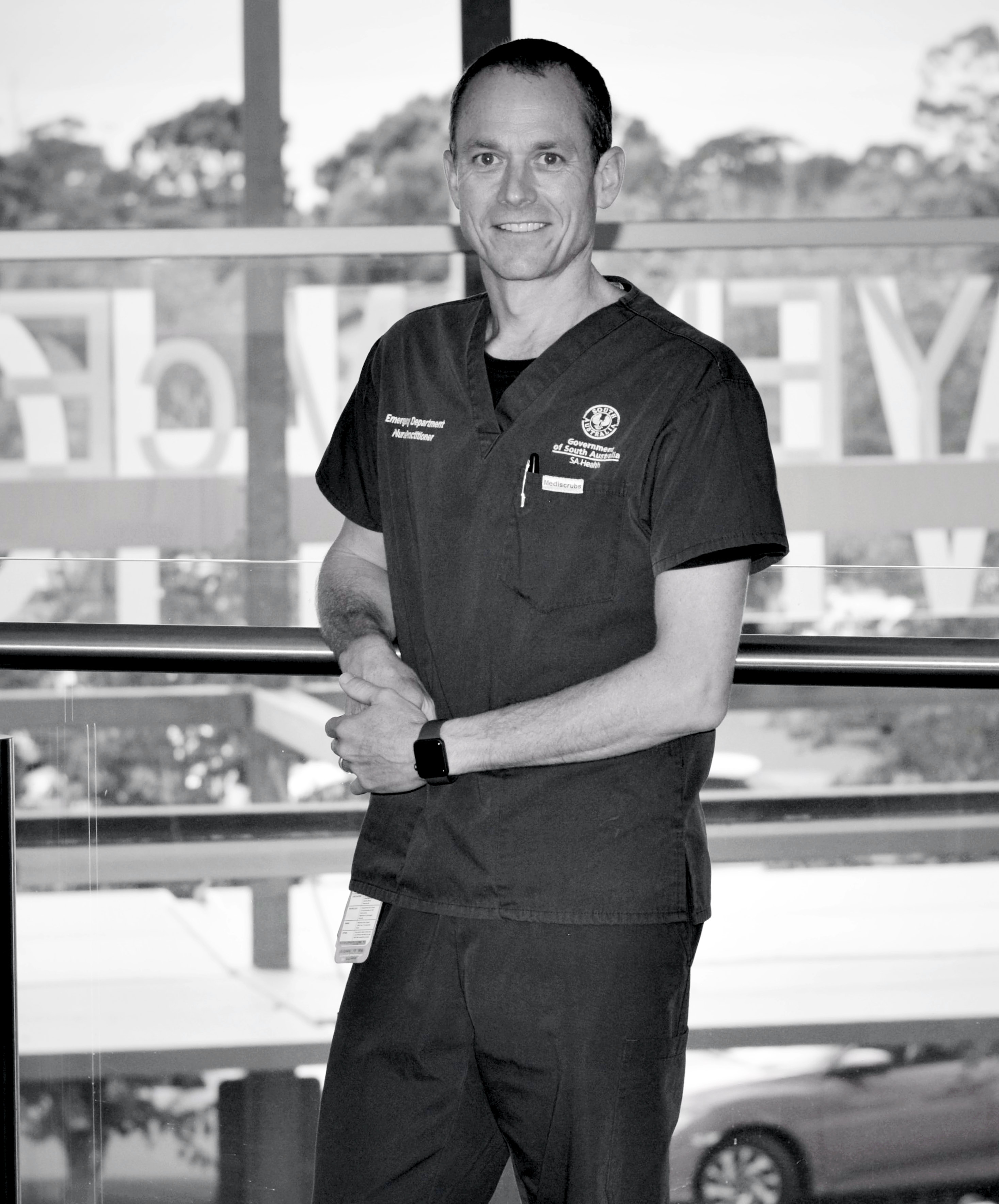 Endorsed in 2004, Luke Christofis was the first Emergency Nurse Practitioner (NP) in South Australia. Practicing as a NP in the emergency department at the Lyell McEwin Hospital.

Tell us a little bit about your nursing journey.

I commenced my nursing career at the Queen Elizabeth Hospital in 1997. After my graduate year and time in ICU, I was successful in securing a position in the Emergency Department.

Four years after working at the Queen Elizabeth Hospital, I transferred to the Lyell McEwin Hospital while undertaking various Post Graduate courses including a Masters degree which provided me the base for endorsement as a NP. In 2004, I became the first Emergency NP in South Australia.

I have served on the executive of both SANPA and ACNP for many years and was fortunate enough to receive the Founding Fellowship of the College and the Inaugural Nurse Practitioner of the Year in 2012. I continue to practice at the Lyell McEwin Hospital in South Australia in a group of five NPs and one Candidate.

Besides practicing, Luke is committed to the progression and integration of NP roles within all specialties and provides ongoing mentorship to new NPs within the state.

Tell us about your current role as a NP.

I work at the Lyell McEwin Hospital, which services a growing population in the North of Adelaide. We are a mixed adult and paediatric ED which manages around 70,000 patients a year.

Gradually over the past 14 years, we have developed a seven day a week stand-alone service managing a significant portion of the ED’s presentation. The consistency and success of the role has embedded the role into the flow of the Department, which has also led to the implementation of a dedicated six-bed ‘See & Treat’ unit staffed with NPs, Medical Officers and Nursing staff. We manage around 15-20% of the total presentations within our unit. As well as our clinical workload, we provide clinical expertise, consultation, teaching and research. We also routinely provide supervision to medical students, Extended Care Paramedics and NP Candidates/Masters Students which allows us to showcase and educate a variety of providers around the role of the NP.

What is the most rewarding aspect of being a NP?

For me the most rewarding part of being a NP is making a difference to the patients I manage and the opportunities that the role provides. Not only do I have autonomy of practice, but the role allows me to influence the direction and scope in accordance with our team’s skillset and needs of the department. I feel that we, as a group, have – in a small part – changed the way in which health care is delivered in the acute setting. The NP role has also pushed me to grow in areas that I have not always been comfortable with, such as leading state-wide initiatives, chairing conferences and working with government bodies to enact legislative changes. The growth of the role has also been incredible to watch, we have come such a long way in a relatively short period, and I hope I have been able to contribute to this progression.

What are you hoping to achieve in your current role as a Nurse Practitioner?

My aim for the role has always been patient-focused, by providing a specialist NP service to a defined patient population, improving access, waiting time, length of stay and more importantly specifically managing a cohort of patients that often waited for extended periods. 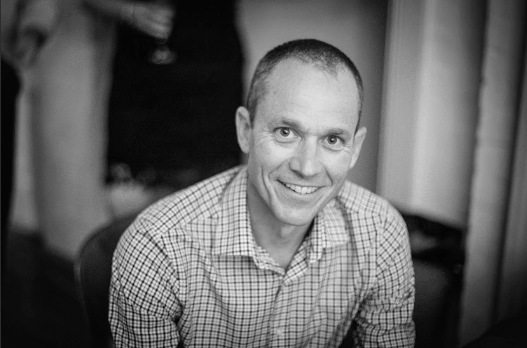 What influenced your decision to become a NP?

When I commenced my investigation into the concept of becoming a NP, I was fortunate enough to have several people who supported my journey. I was accepted into the second intake of the Masters programme at the University of South Australia. While undertaking the programme, I made contact and visited Jane O’Connell in NSW, one of Australia’s first Emergency NPs. Meeting such a pioneer really inspired me to progress the concept in my own state and with the help of my nursing and medical director, we put together a number of submissions to the hospitals executive and finally implemented the role in 2004, becoming the first Emergency NP in South Australia.

I am proud to say that now each of our metropolitan hospitals in South Australia have a NP services and my own service has a total of five NPs and one Candidate providing a 7-day coverage, servicing over 5000 patients a year.

How do you think health consumers will benefit from seeing Nurse Practitioner?

As NPs, we provide a holistic approach to health care delivery working within areas that have been identified, more often than not, by clinicians themselves as benefiting from the implementation of the role. It’s not just about filling gaps, it’s about providing specialist evidence-based practice enhancing health outcomes for consumers.

With the implementation of NPs, health consumers can expect to have greater access and choice of health care provider, improved continuity of care and expert specialist treatment leading to greater patient satisfaction.

I would definitely recommend the NP role as a career pathway. The role allows you to stay clinically focused, which was very important to me as a clinician. Even though the role encompasses aspects of education, management and research, the main focus revolves around the patients we manage and the teams we work within. The most important advice I can provide, especially if you are developing the role in a new area, is to clearly define how becoming a NP will change the way in which you practice, broaden your scope and make a difference to the patients you manage. It is of particular importance to also educate the people around you about the role and the benefits you will bring to the service you work within. Utilise your colleagues, find a mentor, reach out to other NP’s in your field and keep persisting. It may be a long road, but the benefits will be worth the effort!